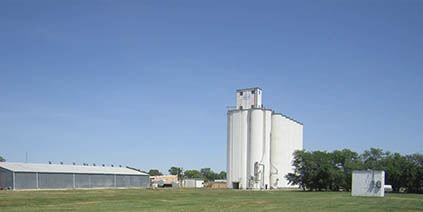 Dale Beisner joined Midland Marketing in April of 1983 as the Hays Station serviceman. He later became the Plainville Station Serviceman and Plainville Station Coordinator. Since 1987, Dale has been the Natoma Elevator Coordinator. Before joining Midland, he was a farmer in Colby, Kansas for three and a half years. He has also been a Natoma School Board member for 12 years and NWTF Local Chapter Committee Member. Dale grew up on a family farm north of Natoma and received an Associate of Arts Degree from Colby Community College. He and his wife Cindy have three children: Kelsey, Aimee, and Jason, along with five grandchildren. In his free time, Dale enjoys part time farming/ranching, archery, hunting, and traveling.